Here is infomation about the Red Faced Warbler from my book:  Warblers of Arizona

Now some photos from Mount Lemmon I have taken in the past two weeks: 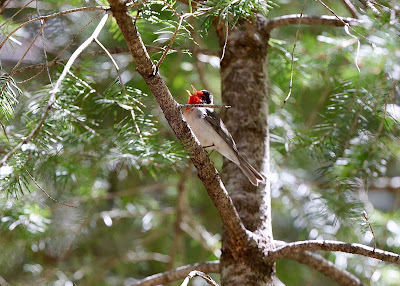 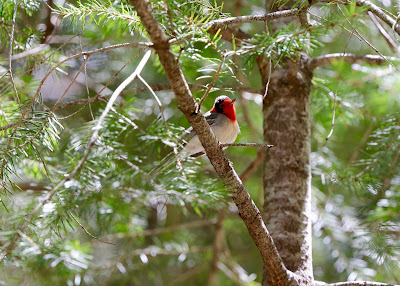 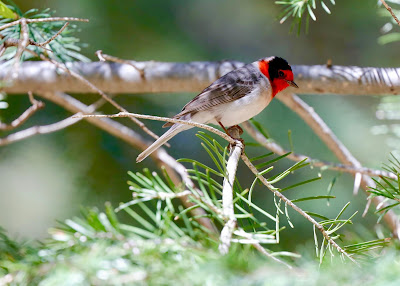 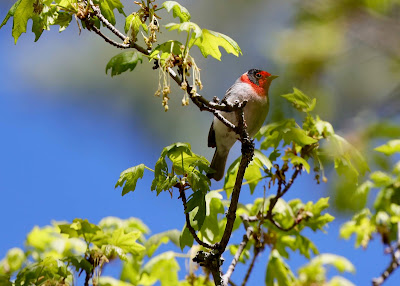 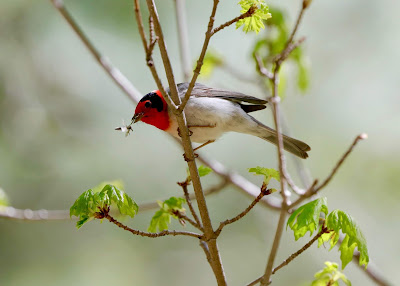 Posted by Dennis and Christine Widman at 1:07 PM